As the UK transitions to a low carbon economy, oil and gas and the mining and quarrying sectors will play a different role in meeting the demand for energy as we look to meet our 2050 zero emissions target. 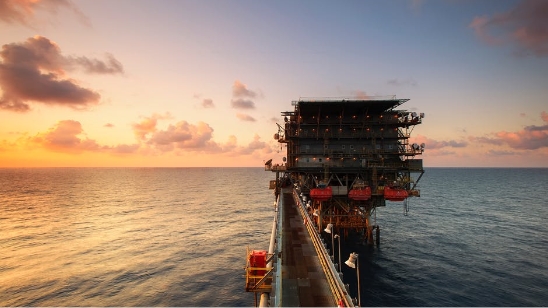 On 27 June 2019, the UK became the first major economy in the world to pass laws to end its contribution to global warming by 2050. The target will require the UK to bring all greenhouse gas emissions to net zero by 2050. The UK’s 2050 net zero target was recommended by the Committee on Climate Change, the UK’s independent climate advisory body. Net zero means any emissions would be balanced by schemes to offset an equivalent amount of greenhouse gases from the atmosphere, such as planting trees or using technology like carbon capture and storage.

As we transition to a low carbon economy, oil and gas will play a different role in meeting the demand for energy over time. However, there will continue to be a need for fossil fuels, particularly gas, and all scenarios proposed by the Committee on Climate Change setting out how we could meet our 2050 net zero emissions target include some continued demand for oil and natural gas. An orderly transition, including UK oil and gas production, is crucial to maintaining security of supply and retention of vital skills and expertise.

Similarly, the mining and quarrying sector is also going through a transformation, including the renewal of mining projects in certain areas of the UK. In addition, mining for minerals and metals will also play a key role in the transition to a low-carbon economy as the demand for green energy technologies continues to grow.

To find out more

If you would like to find out more about the UK extractive industries and energy transition, you may find the following links helpful:

The UK and climate change